Olivia Stradmore, daughter to Senator Jonathan Stradmore, has one goal in life—win her fifth grand slam tennis title in as many years.

Olivia doesn’t have time for a stalker who disapproves of her less than modest life choices. She enjoys the occasional tennis pro in bed, short skirts, and the chance to free her wild side.

Her dreams take a turn when her stalker, known only as Ty, runs over her with a van and puts her in the hospital. Ty will stop at nothing to possess what he covets.

Brack has a job to do and sleeping with a target is not in the target’s best interest. Doesn’t matter that Olivia is sexy as hell and bent on adding a notch to her bedpost with Brack’s name on it.

Life is not as straightforward as it seems and deadly consequences await them both.

Can Olivia change Brack’s mind and turn a spark of desire into a raging inferno? Will Brack survive the flames or would slam, bam, thank you ma’am be his safest bet? 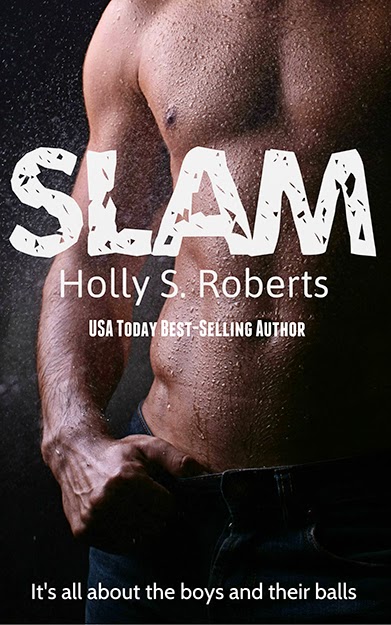 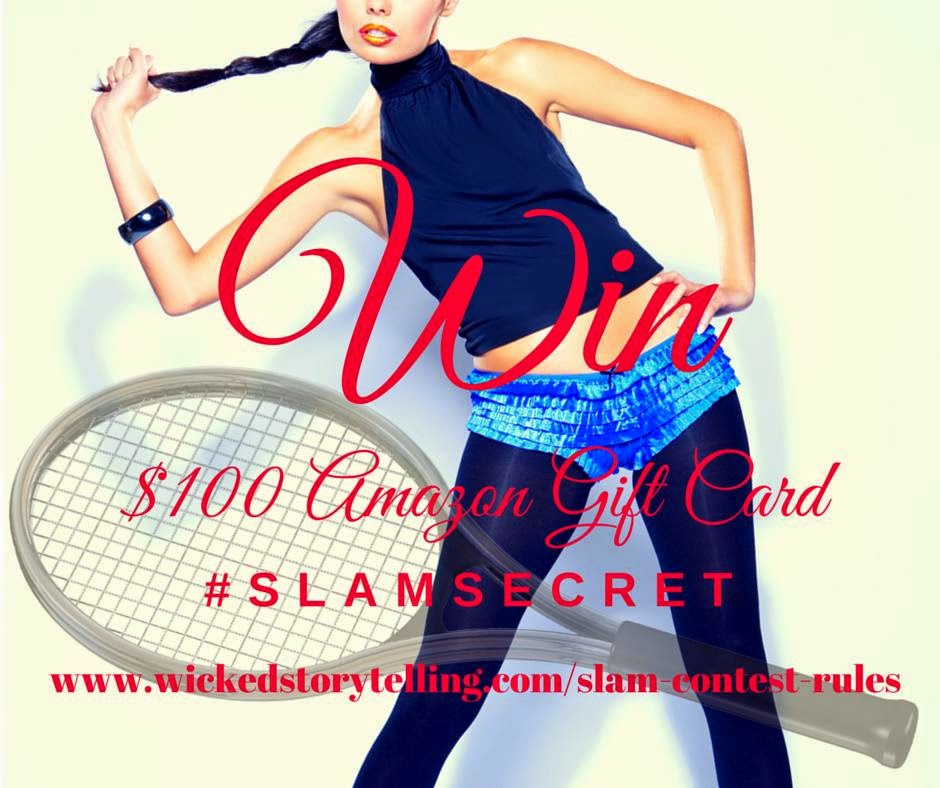 I squealed as Brack flipped us over dislodging my hands. He was hard again. Or maybe his erection never left. I sat back on his thighs and admired his cock. Placing my fingers around the head, I squeezed gently.

“Harder,” he said with lust in his voice.

“What’s stopping you?” he asked gruffly.

I gripped harder like he asked. “I want you shooting off in my pussy this time.”

He closed his eyes for a moment. “Suck me first and that can be arranged.”
I didn’t care that I was a sticky mess. I wiggled off him until my knees hit the floor. He moved down a bit so I could comfortably reach him with my mouth. He propped himself on his arms and watched. I stuck my tongue out and licked just the tip. I didn’t always like the taste of men but Brack was yummy. When I’d sucked his cum from my fingers, I’d wanted to go back for seconds. I flicked my tongue against him watching his reaction. It wasn’t much. I knew he liked it hard. I wrapped my lips around the head and sucked a little as I circled his balls with one hand and his cock with the other.

Saliva pooled in my mouth as I took him deeper. At the same time, I put additional pressure around his cock. My lips met my fingers and I sucked while bobbing my head. His groan had me tightening my fingers even harder.

“I want to grab your hair but I’m afraid I’ll hurt your head,” he moaned out on a ragged breath.

His cock slipped from my mouth as I looked up. He stared at the stream of saliva between his dick and my lips. I smiled. “I’m fine, do what feels good.”

His eyes met mine as he placed his fingers in my hair and pushed my mouth to his cock again. I opened wide and took him deeper.

“Fuck me you’re good at this.” 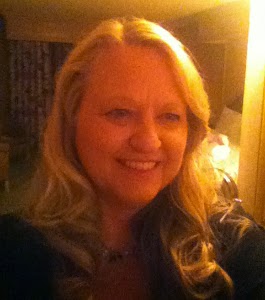 Holly S. Roberts is the USA Today Best-Selling Author of “Play” the first book in the completion series. She lives high in the Arizona Mountains with the love of her life and her anxiety ridden Rottweiler, Dizzy. To write, she needs caffeine on her desk and music playing in the background. Hard rock and mellow instrumentals fill her office in equal accord. Oh and she loves to read, and read, and read. 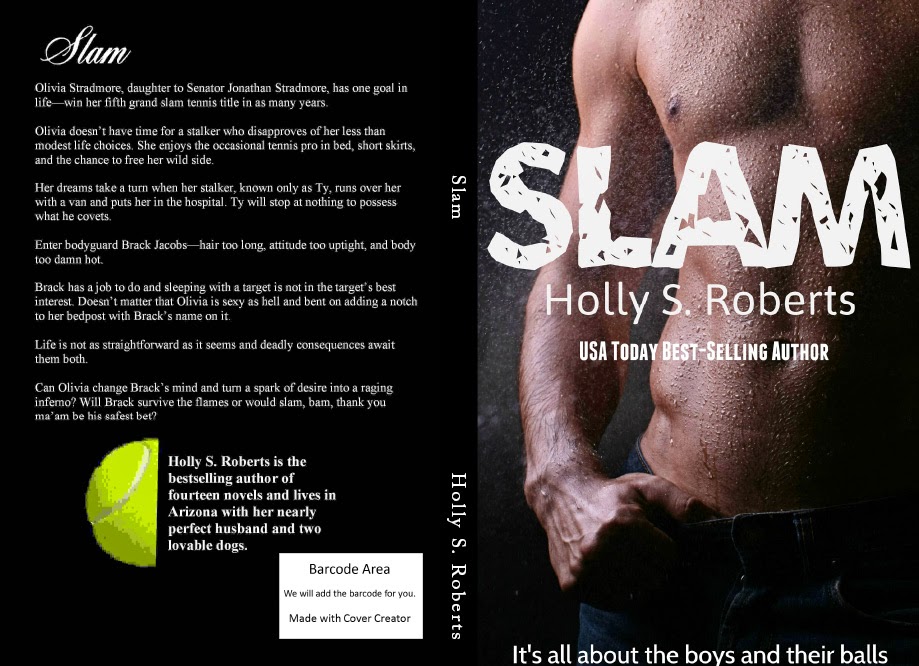