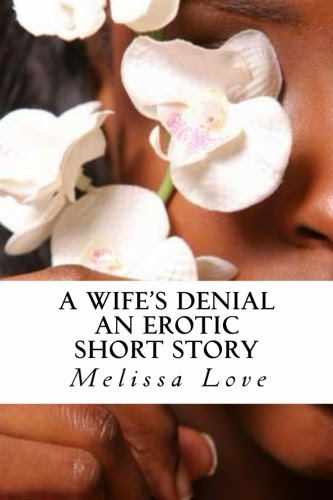 Angela Churchill's husband is an alcoholic, but she refuses to realize it. She idealizes and loves him. Even when Angela decides to have a dinner party, Marcus got drunk and violent. Everyone tells Angela she needs to leave him before his drunken spells turn deadly.

Read as Angela tells her side of the story as she explain why her husband's drinking wasn't no big deal. 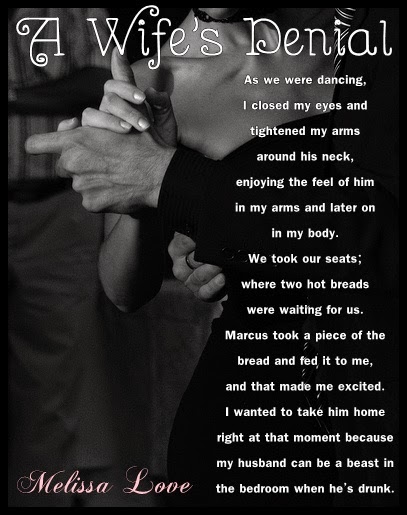 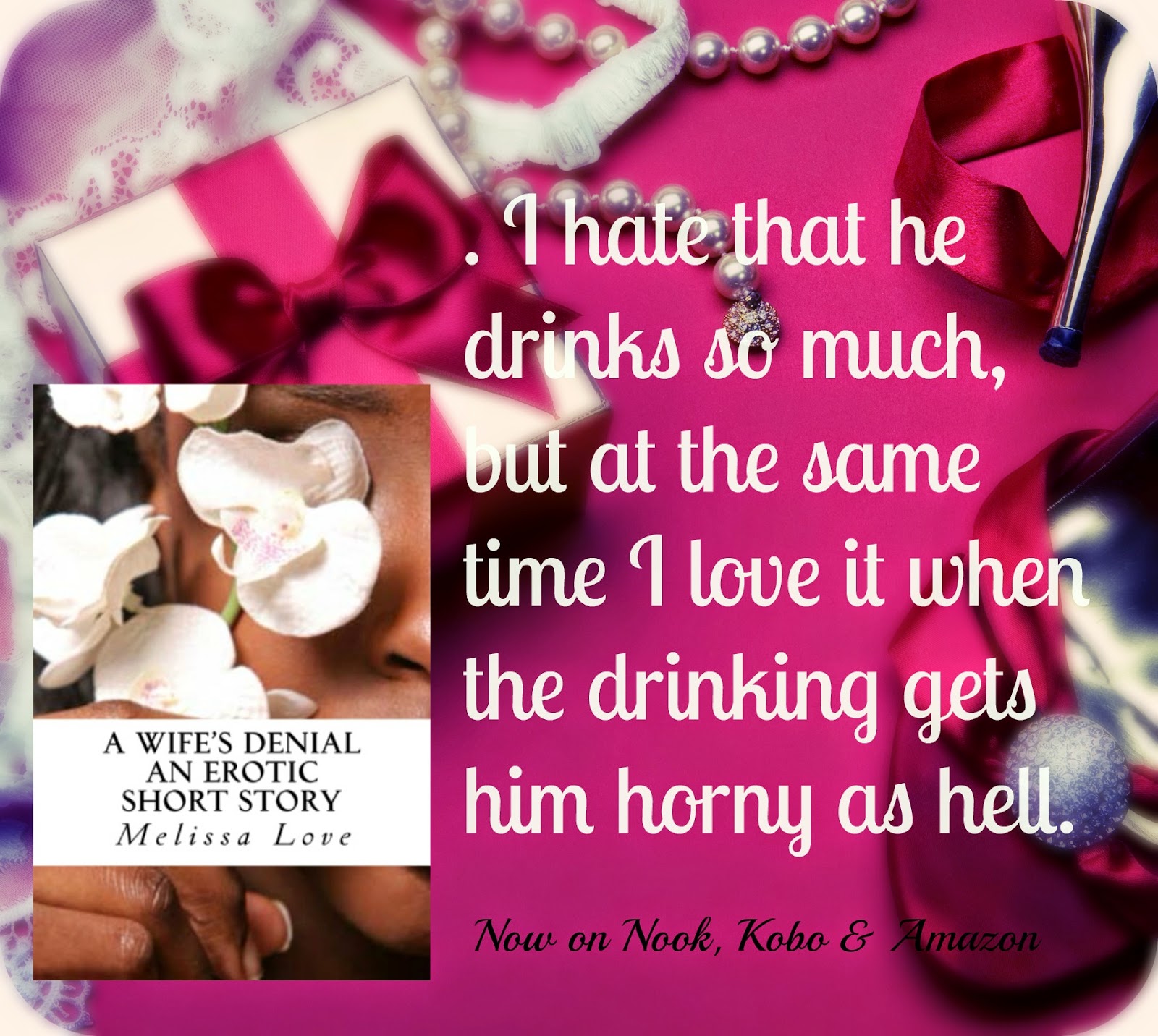 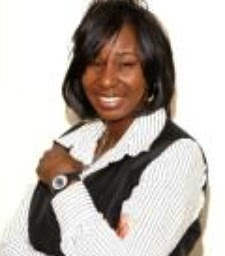 Melissa Love began her love of writing since picking up her first urban fictional book. She wanted to turn her love of reading into writing. In 2001 and 2002 she went the self-publishing route and published 3 books. She knew that self-publishing wasn’t the rout she wanted to take anymore, so she continued on to write more manuscripts until she was able to get signed with a major publishing company.
Writing has become a way for her to be creative in telling compelling stories and memorable characters of lies and deceits.
She is also a member of the Motown Writer Network and she currently resides in Detroit, Michigan with her two daughters.
Social Media Links
Website | Blog | Goodreads | Twitter | Amazon

a Rafflecopter giveaway
Posted by Unknown at 9:41 AM