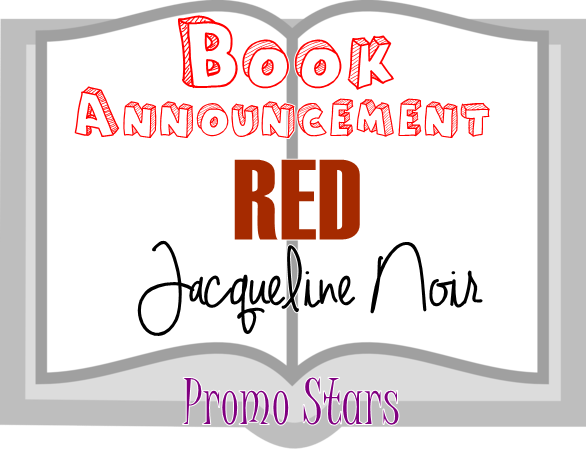 The first time those gray eyes pinned her, they’d stared at her from the face of a creature that was supposed to only be a legend. A cliche.
The. Big. Bad. Black. Wolf.
A wolf that had changed into a man.
But it had all be a hallucination. Hadn’t it?

When Sadie VonRouge moves to Casterton, Oregon to live with her Grams, she expected a sleepy little town; the perfect backdrop for her to start piecing back together her life. She wants nothing more than a normal start to her freshman year of college.
Normal was the last thing she was going to get.

The night she was attacked, it’d been a wolf that chased her down. A wolf that tackled her to the ground. A wolf that began sniffing her.
Then she’d opened her eyes, and she’d come face-to-face with him.

But she was delusional. She knew this. After all, she had a nice, fresh wolf bite on her neck to prove it.
There’d been no man.
At least, that’s what she tells herself over and over, even while fighting back the memory of how sinfully gorgeous he’d been, or how viciously he’d growled out that one word:
Mine.

Sadie doesn’t know what the hell is happening to her, or why she’s beginning to exhibit odd symptoms after the attack. All she knows is that her world has been drastically changed.
She has no idea how much, or how serious that man’s claim was. Not until he comes back into her life, demanding the one thing that he owns above anything else.

Thrust into a new world, Sadie is going to be forced to deal with a reality she never expected.
And a dominating, scary, dangerous male that might just not give her any choice but to accept her new life . . . and the fact that he comes along with it.

When everything isn’t always black and white, it’s a little Red. 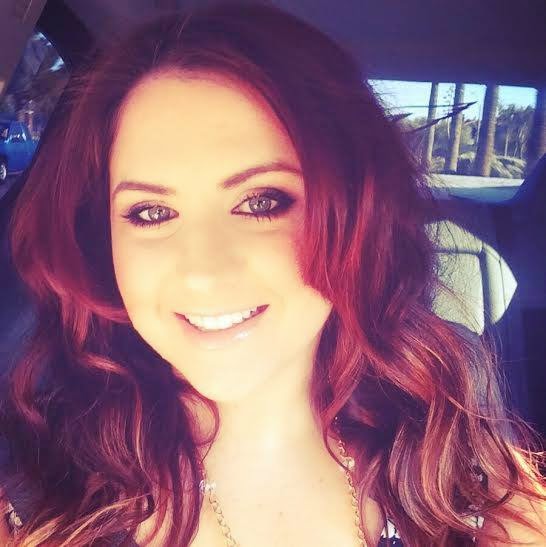 Jacqueline Noir lives in Phoenix, AZ with her loving husband, three pups, and her 'small human'.
She loves everything paranormal from the movies, television, books, and adventures to haunted places. When she isn't dreaming of werewolves, witches, and all things that go bump in the night, she is busy creating hot and romantic stories that bring to life all these creatures in their most alpha form.
Her stories feature kick-butt female leads, hot dominate alphas and a whole lot of wicked trouble. Her love for books has taken from being an avid reader, to a book blogger and now an author.
Her debut novella, Red, is the first in the paranormal erotic VonRouge series.
Author Links:
Website: http://www.jacquelinenoir.com/
Facebook: https://www.facebook.com/MaEJacquelineNoir
Twitter: https://twitter.com/JacquelineNoir
Posted by Unknown at 10:01 AM