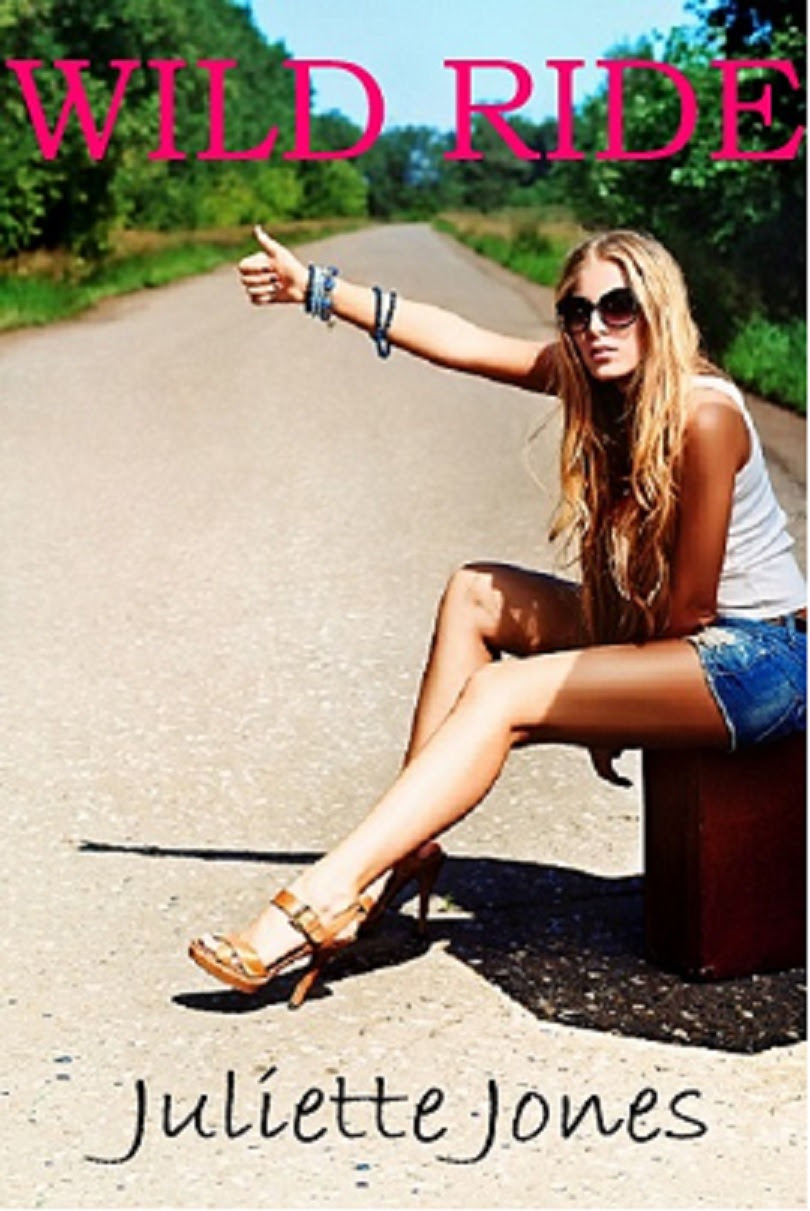 For Lacey Callihan, things couldn’t get much worse. She’s working a dead-end job, living with a dead-end boyfriend and stuck in a dead-end town. When Lacey’s boyfriend steals her life savings and hits her for questioning him, it’s the last straw. She skips town in her rust-heap of a car – which she can only pray will get her as far as Texas. And it does. Spluttering to a final stop just as she crosses the border. But when two ultra-hot cowboys pull up in their convertible red Mustang and offer her a ride, Lacey has a feeling her luck is about to change...

1. Lacey Callihan has never had an orgasm … but her luck’s about to change.

2. Lacey had never tasted whiskey before she buys herself a bottle for her twenty-first birthday.  It turns out whiskey makes her reckless, brave and extremely uninhibited.


3. Nate and Riley Walker were both first-string quarterbacks in their Sugar Land high school.


4. The luxury hotel in Dallas has a rooftop pool … and a door that locks.


5. Lacey never does make it to Austin.  Some offers are just too good to refuse.

Juliette Jones is the author of BILLIONAIRE and WILD RIDE. She has worked as an editor, a librarian and the administrative assistant of a hot billionaire. She lives in New York City. 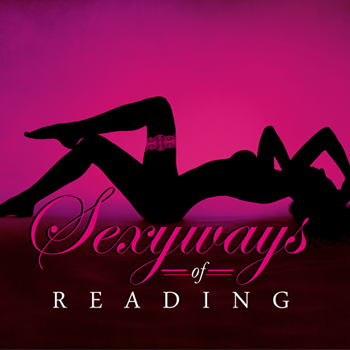