BY BIANCA GIOVANNI and OMNIFIC PUBLISHING 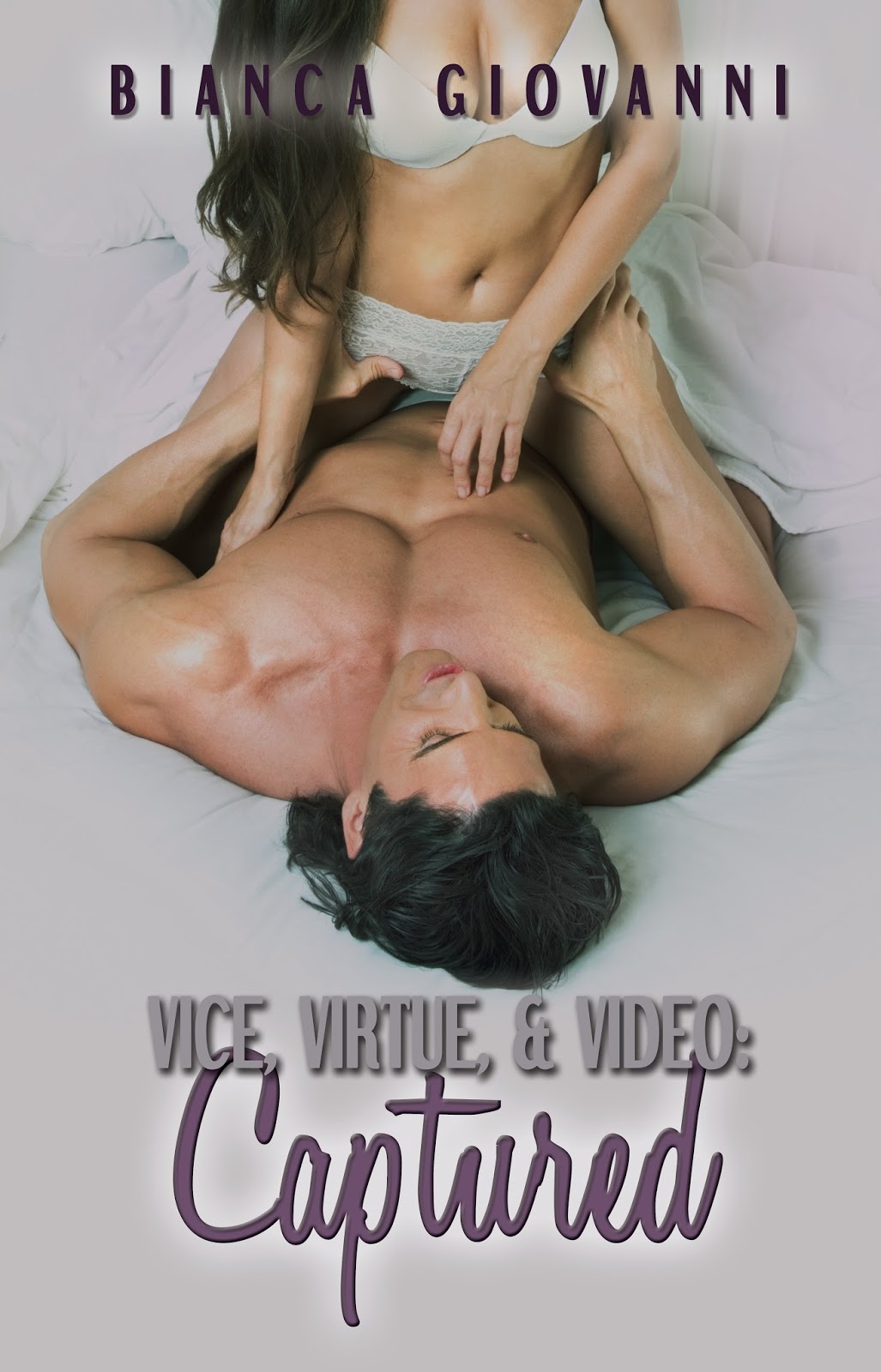 Lifelong
best friends James Laird and Lola Caraway are reunited when Lola moves to LA
after college. Lola is starting her new life, new job, and a new romance with a
successful lawyer--a relationship which forces James to question the nature of
his feelings for Lola.

James
can't stand the thought of anyone else with his sweet, virginal best friend.
But they are just friends...aren't they? Can their friendship survive so much
desire and deception?

Bianca
Giovanni was born and raised in Boulder, Colorado. She grew up with a single
mother and Italian grandmother, who was an avid reader. She has had a love of
writing since childhood, but self-published her first short stories in 2012.
Bianca’s strong female characters and witty dialogue have struck a chord with
readers and lead to her popularity on self-publishing platforms.

She
currently resides in Denver, Colorado, where she can often be found jotting
down story ideas in a notebook.

“Honestly, I just don’t think I’d ever want to spice it up like that.” My voice has taken on a timid edge, and I realize that all the guys are staring at me. “I just always envision someone being gentle with me. I want something loving and intimate. I think I’d freak out if somebody came at me with handcuffs or a butt plug.” I can’t help but giggle on the last part of the sentence, not even able to describe the tools of the trade without blushing.
“Shit, I think I’d freak out if someone came at you with handcuffs or a butt plug! I’d beat the shit out of somebody if they ever tried that shit with you!” James says as he puts the finishing touches on his homemade guacamole. “You deserve gentle. You deserve to have your first time be sweet and intimate. You should have something perfect, you know?”
I notice Chad and Alejandro giving each other knowing looks.
“I picture something romantic for you—like in front of a fireplace, or maybe on some big bed with a canopy and candles all around the room,” he continues.
“I think you’ve thought about this even more than I have,” I tease, trying to hide how much I appreciate his ideal scenario.
“All I’m saying is I think it should be beautiful for you,” he says dismissively, turning back to the food and obviously trying to avoid eye contact with me.
Chad and Alejandro both glance at me, giving me subtle, almost pleading looks, but I’m not quite sure how to read their reactions. 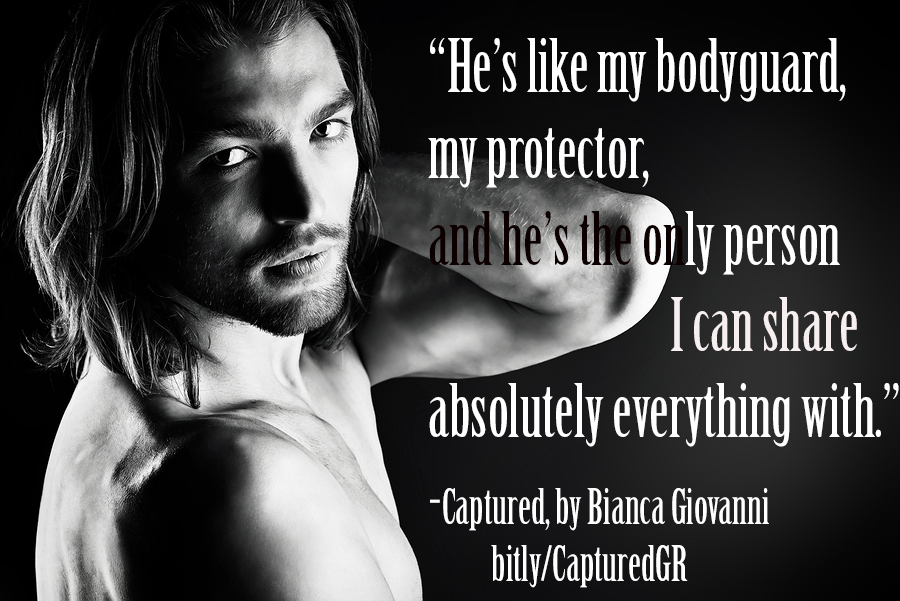 Excerpt 2
“Promise me you won’t fuck him,” he boldly demands.
“James! Okay, first of all, you can’t just throw down rules like that. I’m a grown-ass woman, and you can’t dictate who I choose to get familiar with. Second, do you actually think I would fuck somebody after only one date?”
“No. You’re a good girl, Lola, and I know you wouldn’t do some shit like that, but I just worry. Eric’s so much older than you, and based on what you’ve told me about him, he seems like kind of a smooth talker. I don’t want him smooth talking you right out of your panties.”
“I want you to look at me when I do this because I’m doing it as hard as I can.” I point to my face before dramatically rolling my eyes.

Excerpt Teaser 3
Okay, we can do that.” Dammit! I already sound so breathy and turned on, and he hasn’t even touched me yet. 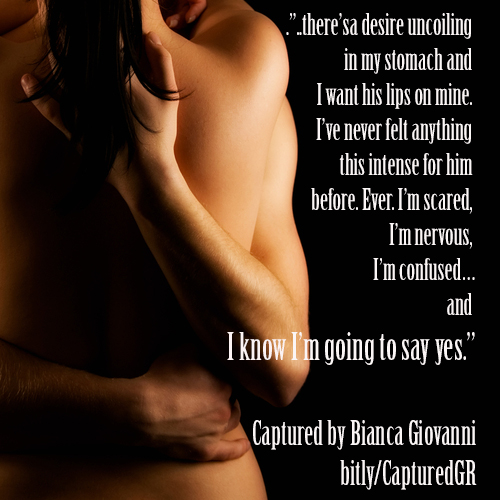 I see the hint of a smirk on his face—Shit! He knows!—as he brushes my hair back off my shoulder and moves into my space, delicately touching his lips to my neck. He kisses up and down my neck, and my skin feels hypersensitive, like there are little electrical shocks emanating from every place his lips make contact with me. I remember these soft, sweet kisses very well from that fateful night when he gave me my first orgasm. I have to close my eyes. It feels so fucking good!


Growing up, James was like my big brother, and he always looked out for me. I remember him fighting off bullies for me when I was going through my gawky, tween phase in seventh grade and how he’d intimidate boys who got a little over-amorous with me once I hit puberty and emerged with a pair of D cups and a healthy dose of low self-esteem. He’s like my bodyguard, my protector, and he’s the only person I can share absolutely everything with.

Posted by Channelling Cloretta at 2:01 PM