Blog tour for A Betty's Pledge.

A Betty's Pledge
Volume One
By
Emma Husher 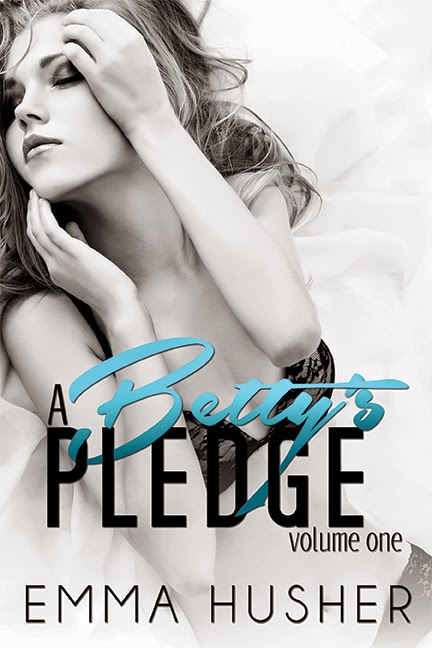 Summary:
There is an exclusive group called the Grants who only allow the most seductive women into their circle, and Madeline Cain would give anything to get in. After years of disappointing sex, Mady is ready for more. To her, it seems like men prefer a fifty thousand dollar plastic surgery bill rather than finding any substance in a woman. She wants more than stale sex, and the Grant Program could be just what she needs.

Isaac Wilson has been dissatisfied more times than he can count. Usually, it just meant another long month of disenchantment on his part when he realized the new batch of women were no good. The Grants found several candidates that fit his needs, but as was often the case, they lacked that certain spark Isaac was looking for. Until a gorgeous Betty comes to the mansion, and Isaac can’t seem to get her off his mind. 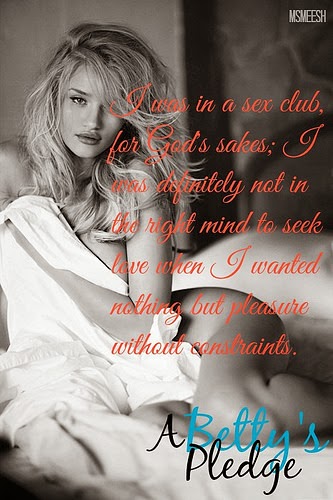 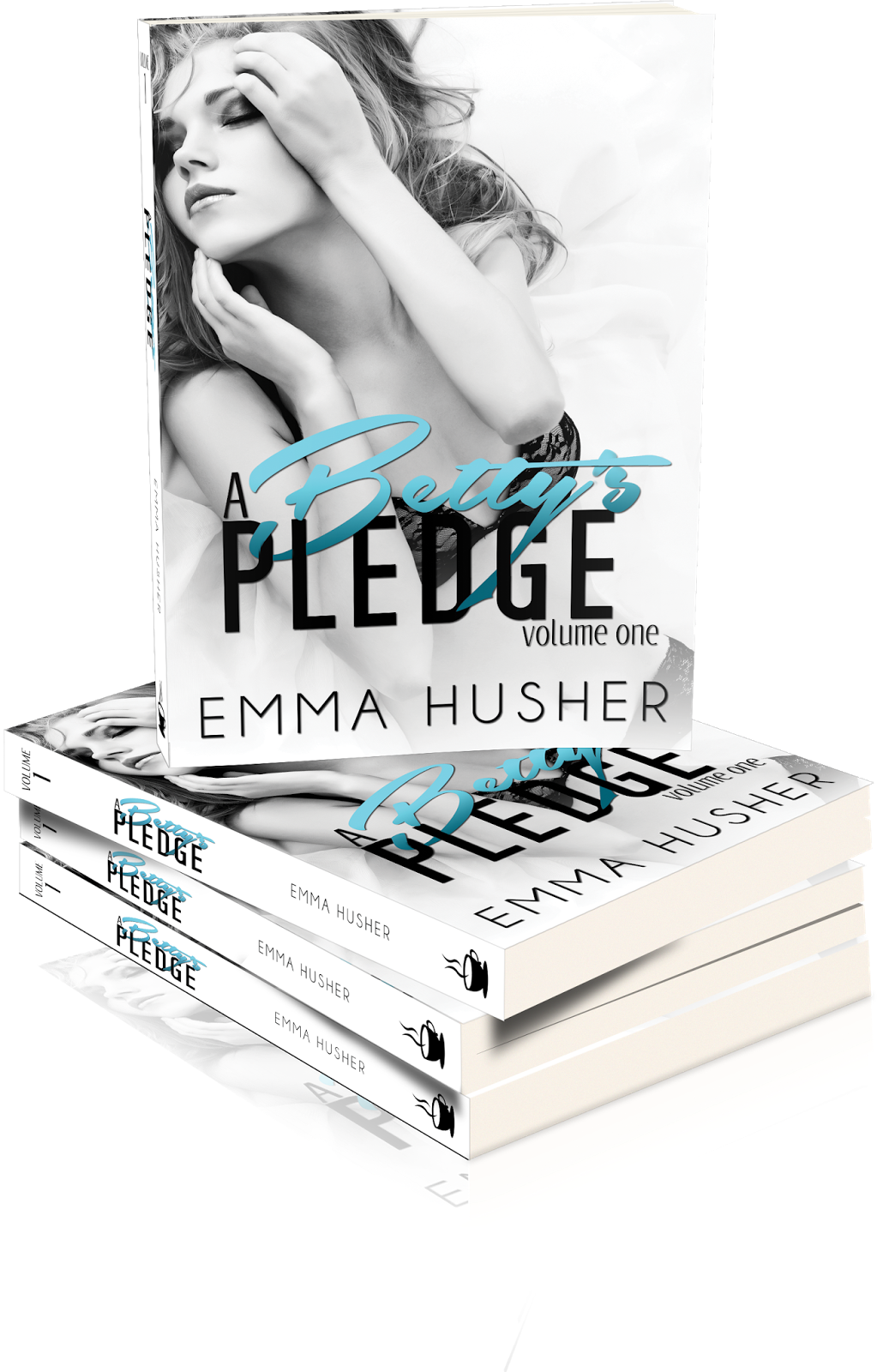 Posted by Channelling Cloretta at 1:45 PM