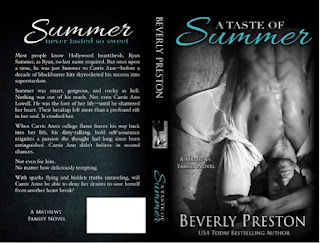 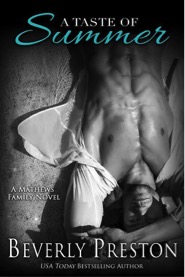 
Most people know Hollywood heartthrob, Ryan Summer, as Ryan, no last name required. But once upon a time, he was just Summer to Carrie Ann—before a decade of blockbuster hits skyrocketed his success into superstardom.
Summer was smart, gorgeous, and cocky as hell. Nothing was out of his reach. Not even Carrie Ann Lowell. He was the love of her life—until he shattered her heart. Their breakup left more than a profound rift in her soul. It crushed her.
When Carrie Ann’s college flame forces his way back into her life, his dirty-talking, bold self-assurance re-ignites a passion she thought had long since been extinguished. Carrie Ann didn’t believe in second chances.
Not even for him.
No matter how deliciously tempting.
With sparks flying and hidden truths unraveling, will Carrie Anne be able to deny her desires to save herself from another heart break? 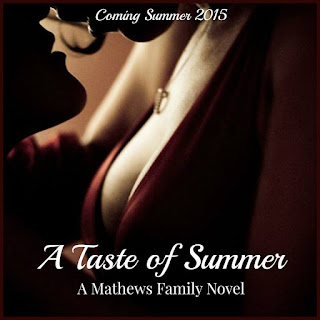 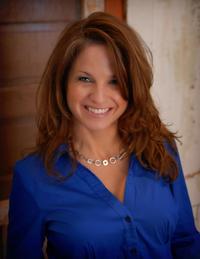