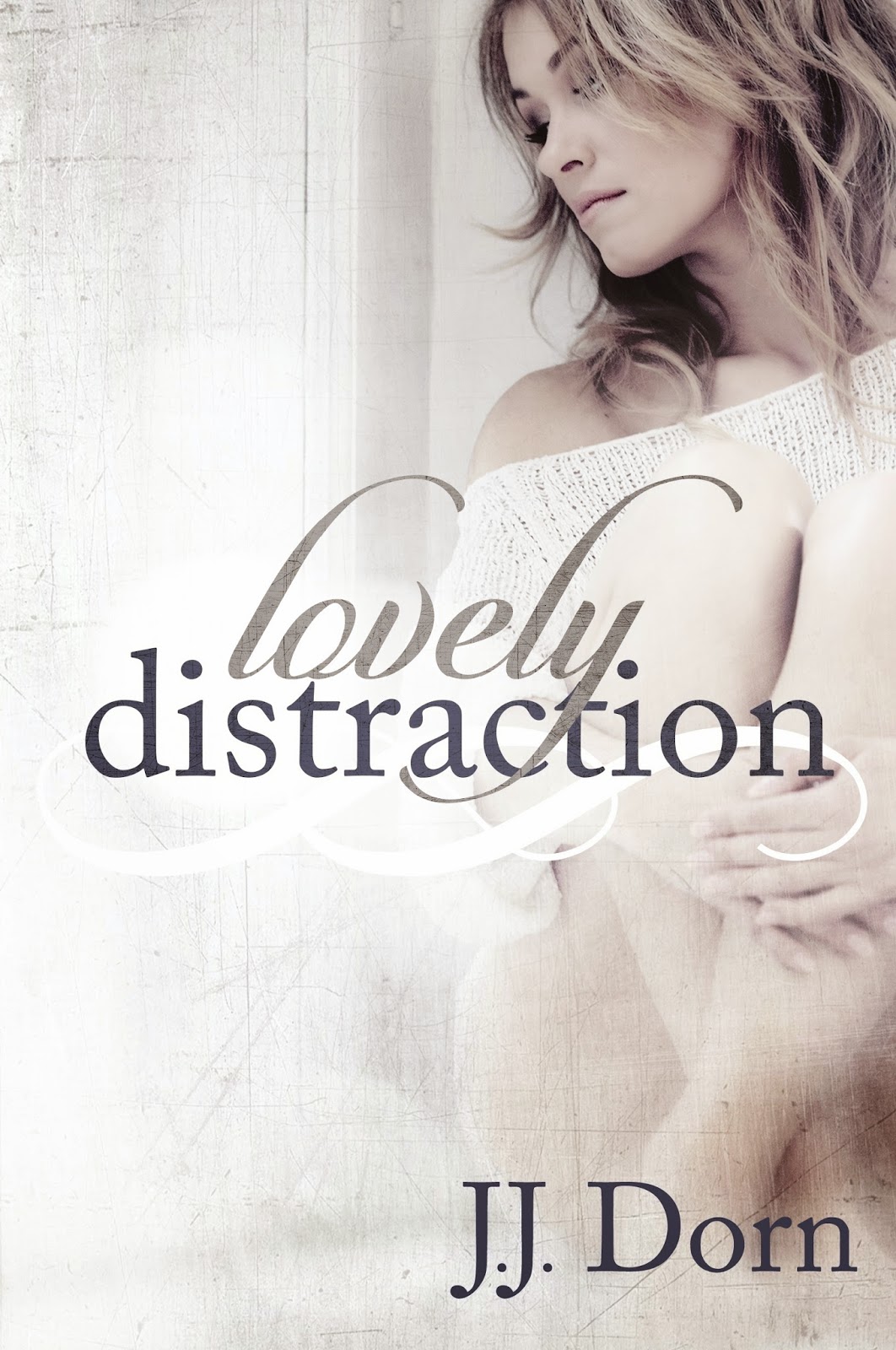 I met him over five years ago, when I was still going to the University of Tennessee. I was on spring break and having drinks at a local bar called Havens at home in Huntsville, Alabama. That was the exact moment when my path collided with Jamieson Wellington and my life was forever changed. He was unlike anyone I had ever met before. I knew I would never be able to forget him after that night, nor did I want to. But unfortunately for us, fate was not kind.
Now as I sit on this airplane about to leave for my bachelorette party in Las Vegas, I look up to lock eyes with the one person who continuously haunts me, day and night. I fight back a sick feeling in my gut, knowing my life has just forced me to a crossroads. I feel the static electricity in the air between us and I know I’m not strong enough to resist him. I never have been, but this time I have so much more to lose. This time Jamieson may just ruin me completely. 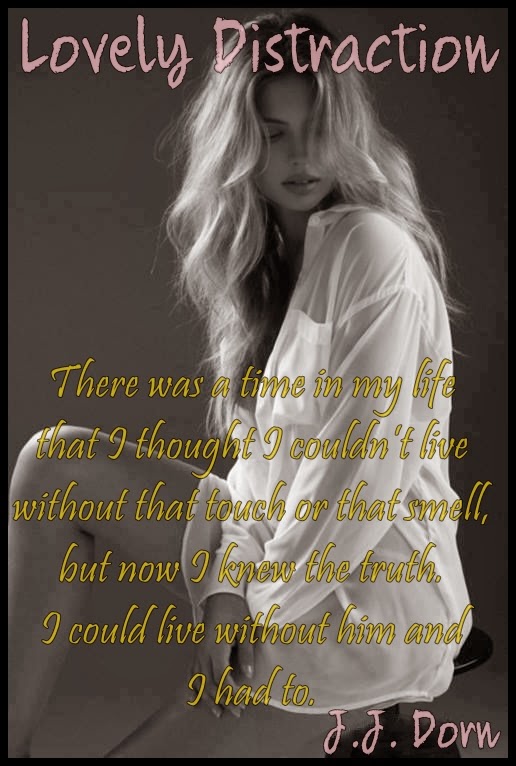 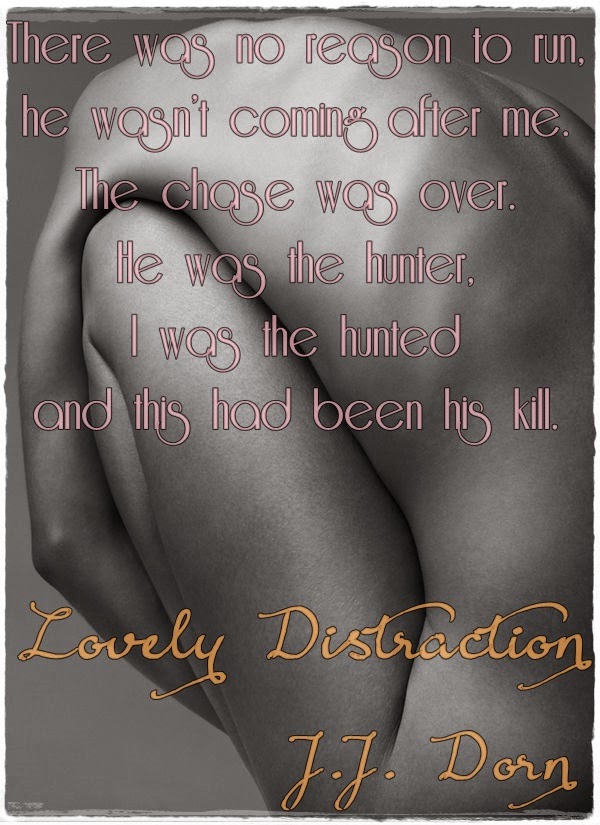 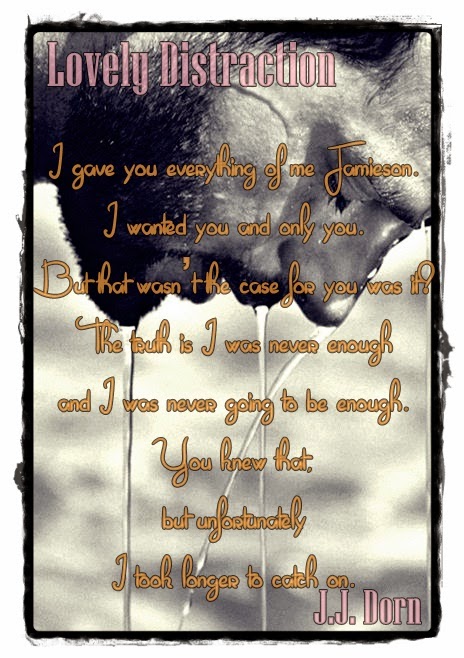 “Are you totally excited or what BFF?” Olivia beamed at me from the window seat of our first class seats.
“Yes! I can’t believe we are going to Vegas for my Bachelorette party!” I was very excited for a weekend getaway with my two best friends, Audrey and Olivia. In a few short months I was going to be getting married to my boyfriend of a year, Cain Stratford. We had met in law school during our third year and we had become study partners. It took Cain all of three study sessions before he asked me out with such confidence it stunned me at first. But I knew on that first date that Cain and I were perfectly matched. We had similar passions and goals in life. We made sense.
“I for one can’t wait to get my party on.” Audrey announced from beside me, shifting my attention back to our ensuing trip. I was looking forward to this vacation. I needed it. I was exhausted between planning this wedding and working endlessly as a new associate attorney at large firm. I was hoping a three day vacation would be the perfect thing to reenergize me.
“Oh shit.” I heard Olivia say as I was rummaging through my bag on the floor in front of me.
“What did you forget?” I looked over at her but her eyes were wide and her face was locked on the front of the plane.
I followed the direction in which Livy was looking and I gasped. I couldn’t help it. The mere sight of him sent my body and my mind into overdrive. It took just a half a second before his eyes locked onto mine and a hint of a grin spread wide across his lips. Fuck my life!
“Oh no, here we go.” I heard Audrey mumble from the seat next to mine but I couldn’t respond to her. I felt like I was having an out of body experience. What are the chances that the one that got away, or in my case the one that ran away, ends up crashing my Bachelorette party?
*  *  *
Five Years Earlier… J.J. Dorn lives in the Pacific Northwest with her husband and terrifyingly maniacal cat, Pippa Kiddleton. J.J. also lived in Oklahoma City for six wonderful years where she attended law school and worked as an attorney.  She currently owns three American Paint Horses. She has been riding and competing since she was a very young child. J.J. competes on a national level with her horses.  When she isn’t spending time at the barn, she is busy working on her next novel.