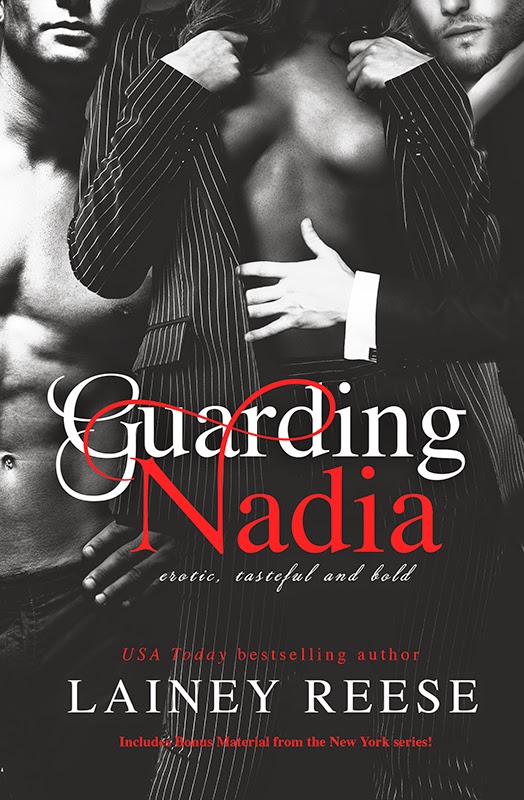 
"That wasn't one of your options, sweetheart."  Jonas' chuckle was as seductive as a caress. 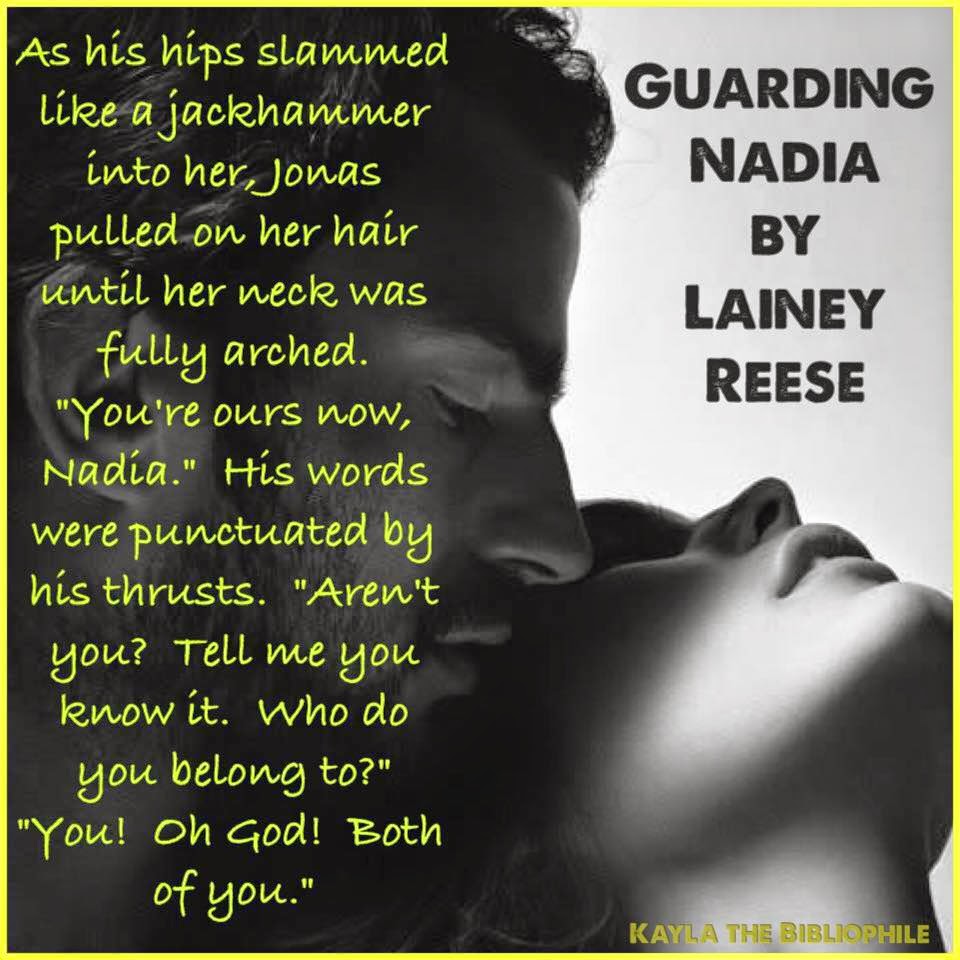 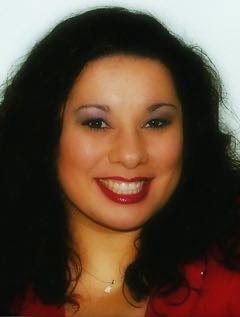