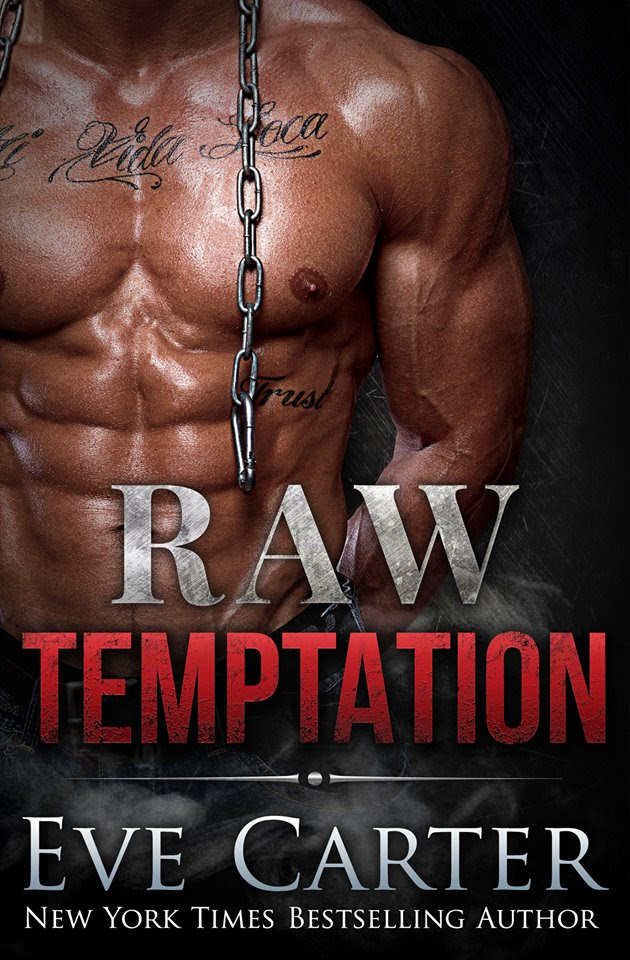 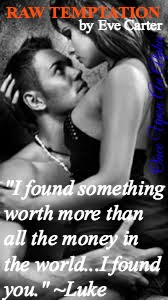 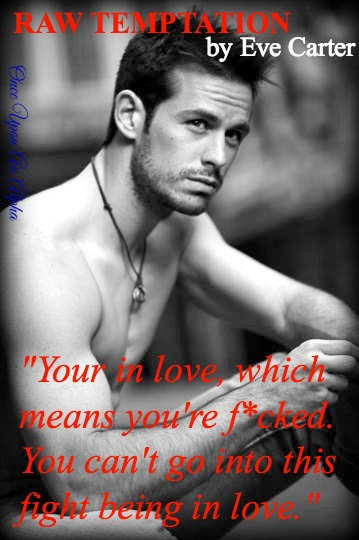 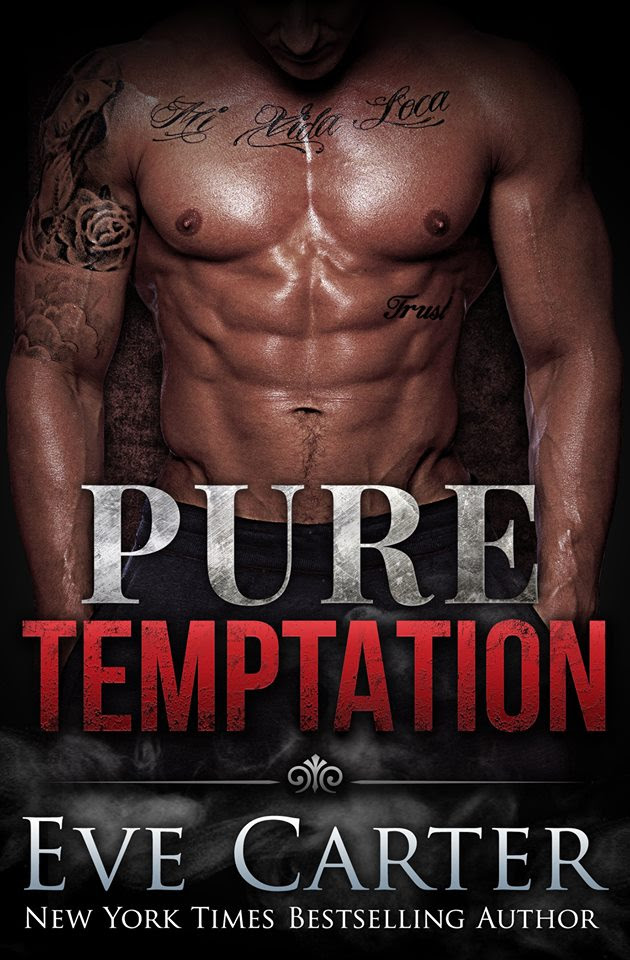 From New York Times bestselling author of the Jesse series, comes a brand new titillating romance featuring hot MMA fighters, sex, love and deception.
What would you do if you found a briefcase filled with 250,000 dollars?

When the financially struggling college student, Daniella Carrington, stumbles upon just such a briefcase in a sleazy hotel room in Manhattan, she can't resist the temptation.

She takes the money but soon discovers that it is connected to a deadly underground MMA fighting cartel. Fearing her life is in danger, Daniella jumps on the 'Grey dog' and heads south, ending up in a cozy beach town in South Carolina. There she meets the handsome twenty-four year old Harley rider, John Connors.

Dazzled by John's sexy looks and hot tattoos, she finds herself once again tempted, this time with her heart at stake. Will her secret remain hidden or will it blow up and destroy everything?

Posted by Channelling Cloretta at 12:38 AM