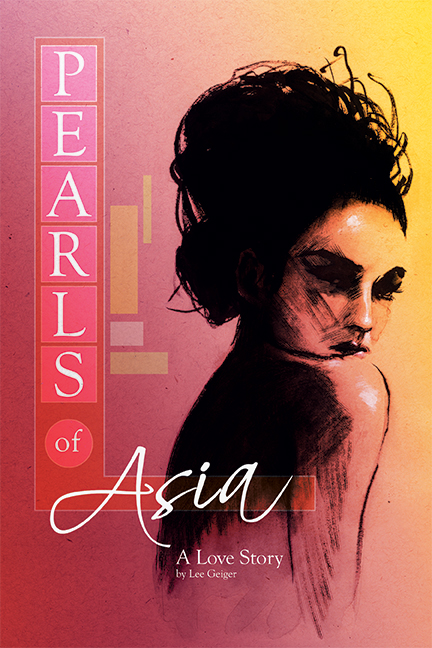 “This is not a drag show, honey. There are no boys in skirts working here. All the beautiful ladies at Pearls of Asia are transsexuals. We also happen to be curvaceous, luscious, and all things deliciously glorious about being feminine. We’re Women 2.0—special girls with special equipment. That’s what makes us, as well as this place, unique. Pearls of Asia is more than just a restaurant; it’s about the quest for self-identity, about the right to own and control one’s body. We leave you questioning everything you think you know and see. If that’s not an outrageously fun night out, then I can’t help you, honey. Do you still want my phone number?”

Summary:
After beloved San Francisco anchorwoman Michelle Osher is found nearly decapitated in her palatial Nob Hill apartment, suspicion focuses immediately on her wealthy, arrogant husband, Paul. Inspector Mac Fleet and his partner are assigned the sensational case, and they quickly uncover an all-too-familiar pattern linking the widowed spouse to Sheyla Samonte, a part-time waitress enjoying a lavish lifestyle on Paul Osher’s dime. The pair of seasoned detectives assume she wanted a promotion from mistress to wife.

The investigation turns on its head when they discover Sheyla, a drop-dead gorgeous dancer born and raised in the Philippines, works at Pearls of Asia, a stylish restaurant featuring a cast of exotic transsexual performers who serve up flirtatious teasers along with delicious cocktails. Mac crawls down a rabbit hole and comes face to face with the restaurant’s uniquely captivating servers—Diamond, Reyna, Nadia, and Ashley—and unveils a fascinating lifestyle full of drama, humor, and high heels.

When Sheyla refuses to cooperate unless Inspector Fleet takes her to brunch, he agrees even though he knows it’s outside the lines of police protocol. Mac soon finds himself dealing with his own set of personal demons, unable to decide whether to arrest Sheyla or ask her on a date.

The ensuing investigation reveals infidelities, betrayals, and a host of people who might want Michelle Osher dead. But as the case heats up, so does Mac’s romantic interest in Sheyla, whose stunning beauty and charming personality compel him to question her involvement, but not her courage, and to cross the line between his personal impulses and professional responsibilities. Convinced of Sheyla’s innocence, Mac devotes himself to finding the real killer. Ultimately, he is moved to take actions he never dreamed of to discover the truth about the case, Sheyla, and himself. 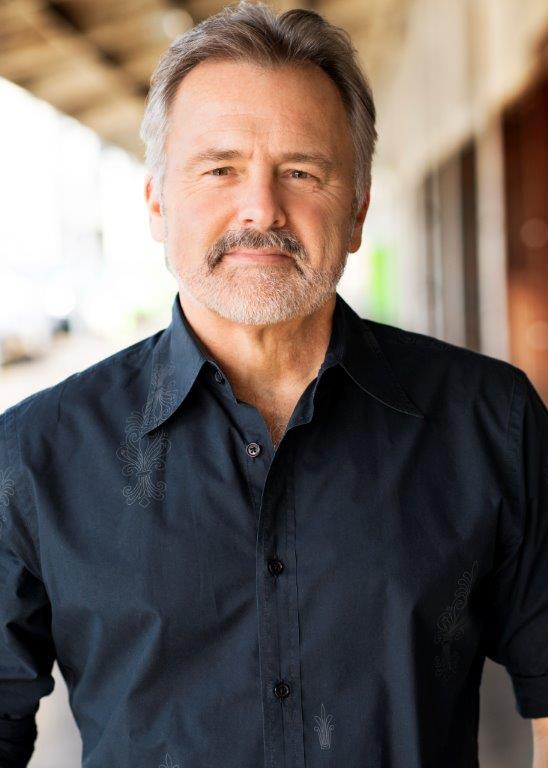 Pearls of Asia is Lee Geiger's debut novel. He is also the author of The Marginal Prophet (www.marginalprophet.com), a popular newsletter that is part information, part inspiration, and all entertainment.

When he's not writing or trading stocks, Lee can be found wandering the streets of San Francisco in search of red wine and pasta, which he considers to be two of the four major food groups 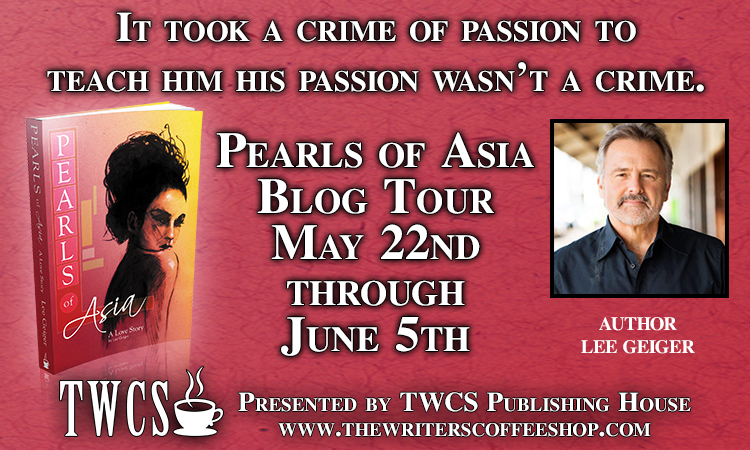 
When he's not writing or trading stocks, Lee can be found wandering the streets of San Francisco in search of red wine and pasta, which he considers to be two of the four major food groups 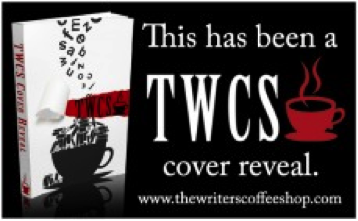 Posted by Channelling Cloretta at 7:12 AM