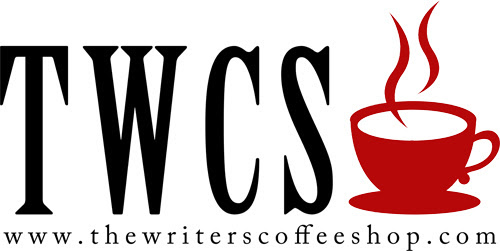 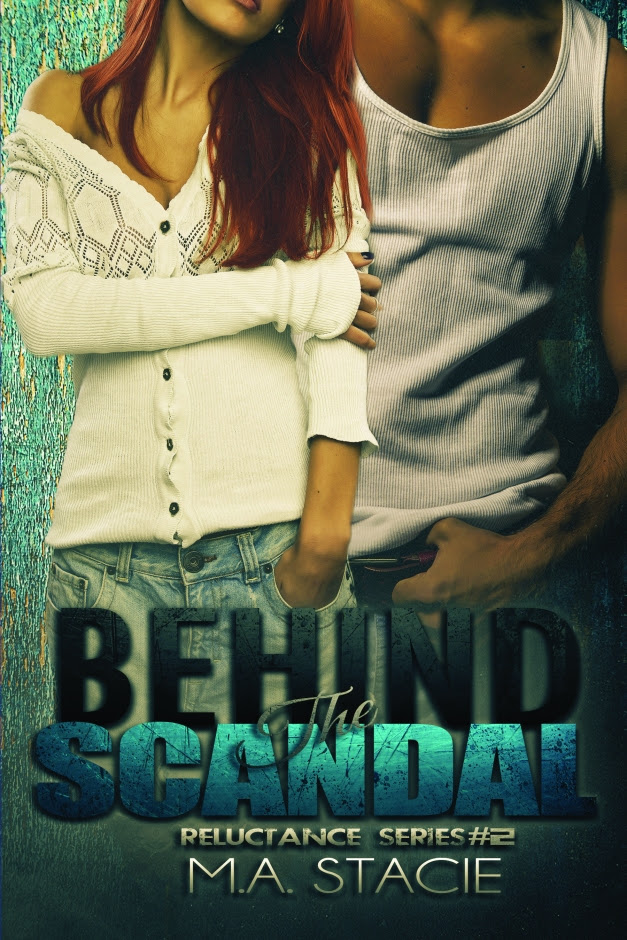 Published by The Writers Coffee Shop

Sent to the family ranch to overcome his addiction, Taylor Reese is angry and hurt. Feeling rejected by his father and brother, Taylor throws himself into ranch life to help him forget. He struggles with his addiction, though he refuses help. But it isn’t long before it hits him hard how much his life has spiraled out of control. He begins to question every aspect of his life, and the confusion leaves him floundering and looking for something, or someone, to cling to.

Libby Karlin is cautious, wary of Taylor’s presence. His brutal honesty and lack of respect claw at her composure. Her dark past makes her reluctant to let anyone near her family, but when Taylor strikes up a friendship with her son, Libby finds herself drawn to the sadness within him. His experiences are no secret to her. She sees where his world turned upside down and offers him a helping hand. But her own secrets stay buried, locked away until a knock on her door has her gasping for breath.

Libby’s fear paralyzes her as she comes face to face with her demons and, determined to stay strong, she battles for a way out.

Could dealing with their pasts really give them a future?

Taylor thought for a moment, intrigued that she never quite made eye contact with him. She looked everywhere but right at him. “I think we should leave that discussion for another time. I was about to say . . . I should apologize for the way I shouted at your kid.”

“You should or you will?”

He rolled his eyes. “Look, if you don’t want the apology, then fine. I gave it to you anyway.” He weaved around her, heading for the door.

“You didn’t,” she said, her voice low. He spun around, the movement causing his hair to flop into his eyes. He blinked. “Excuse me?”

She shifted from one foot to the other, staring over his shoulder. “You never really said sorry. You said you should apologize, but you didn’t say the words.”

He gawked at her, certain he had said it. Hadn’t he? He battled for what to say next, and Libby crossed her arms. The woman might be uncomfortable looking him in the eye, but she did a good impression of acting like he didn’t intimidate her. He was rather impressed.

“I would remember it—if you did say you were sorry. You don’t seem like the kind of person who says it often, so I’d commit it to memory.”

“Sassy,” he said, his brain trying to think of a wittier retort. “And there’s no need to remember me. I’m right here, every wonderful inch.” He wiggled his brows and grinned.

Libby sagged, her eyes rolling upward. “Forget the apology. It wouldn’t be sincere. I doubt you can even feel such a thing.”

“And how do you know that?” he asked.

“Because there is no room for anything but your damn ego,” she said, her vibrant eyes finally meeting his.

His gut tightened, and this time it wasn’t due to the lack of drugs. The sensation came from something else entirely.

Pushing it aside, he snorted. “You don’t even know me. You’ve been in my presence for what? Ten minutes max?”

“Ten minutes was all it took for me to work out how self-absorbed you are.” She threw her arms out, palms up. “Why am I even wasting my time on you?”

“I don’t know, Blue. I think it’s because you simply can’t help yourself.”

Libby thrust out her chin. She moved toward him, determination shining in her eyes. Her red hair framed her intense expression, one that could kill if he looked too long. Medusa. She was Medusa and he was about to be turned to stone.

Her finger prodded his chest, punctuating each word as she spoke. “Do. Not. Push. Me. My name is Libby.”

Her banshee’s wail was so high pitched it could crack glass, and all he could do was laugh. He’d gotten right under her skin. Maybe his time here wouldn’t be as boring as he’d first thought. A little light sparring would relieve the monotony. That’s if he got out of this one with his balls intact, because Libby looked set to tear them off.

“I know what you’re doing, and you won’t get to me. I love Josh. He is the reason I’m backing away now, so go and thank your uncle.”

He smiled. “You wouldn’t even leave a scratch, pussycat.” 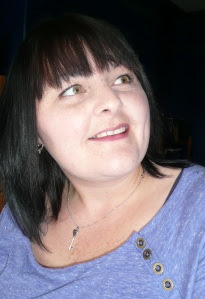 M. A. Stacie is never without a book or her eReader. A voracious reader, with a love of sexy, yet angst ridden novels, she adores getting lost in new worlds. Her need to write did not grip her until after her second son was born, when her previous rambles became fully fledged stories.

She describes herself as one huge contradiction, and though not the most conventional of hobbies, she counts getting new tattoos as one of hers. Running keeps her sane, along with knitting and listening to loud music.

Connect with M.A. Stacie on: ​ 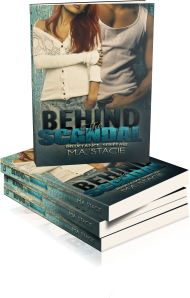 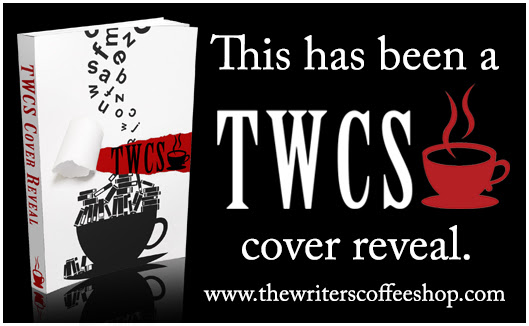