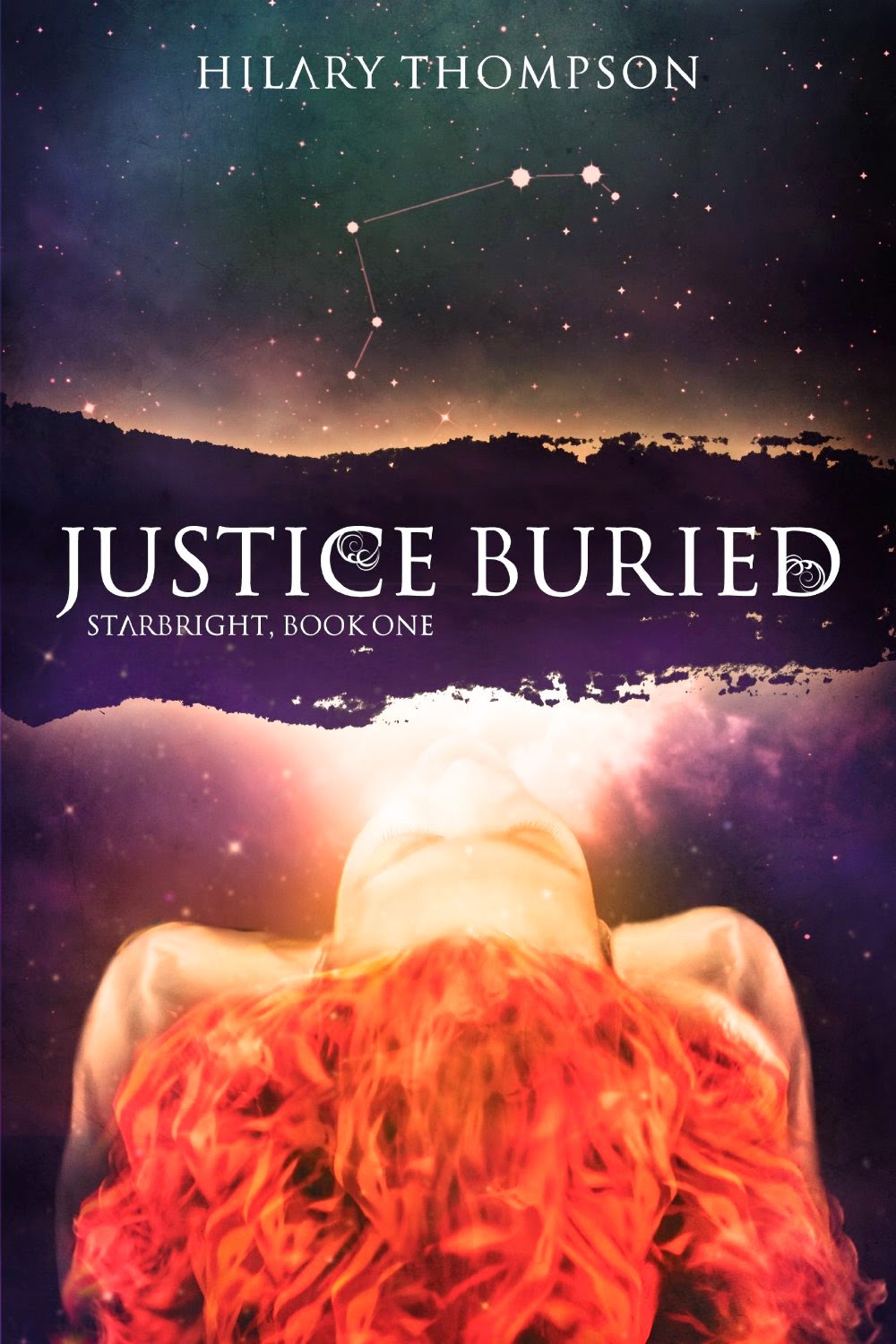 The people need Justice, but she’s not listening.


One hundred years before, the Great Sickness reduced the world to three cities. Now the community of Asphodel is trapped underground, waiting for the prophesied maiden of Justice to return and save them from their Fates.

Sixteen-year-old Astrea is supposed to be this savior – too bad for them she isn’t a believer. Trea fights against her false destiny: she rebels against her family and friends, then refuses her arranged marriage to the charming but deceitful Lexan. Learning her life is in danger, Trea is forced to trust Lexan – until she discovers a power she never knew she had, and one he already knew he did.

As betrayal closes every door, Trea decides she must submit to her stars and accept her fate. Then a handsome stranger offers her an unexpected escape and the chance to create her own destiny. 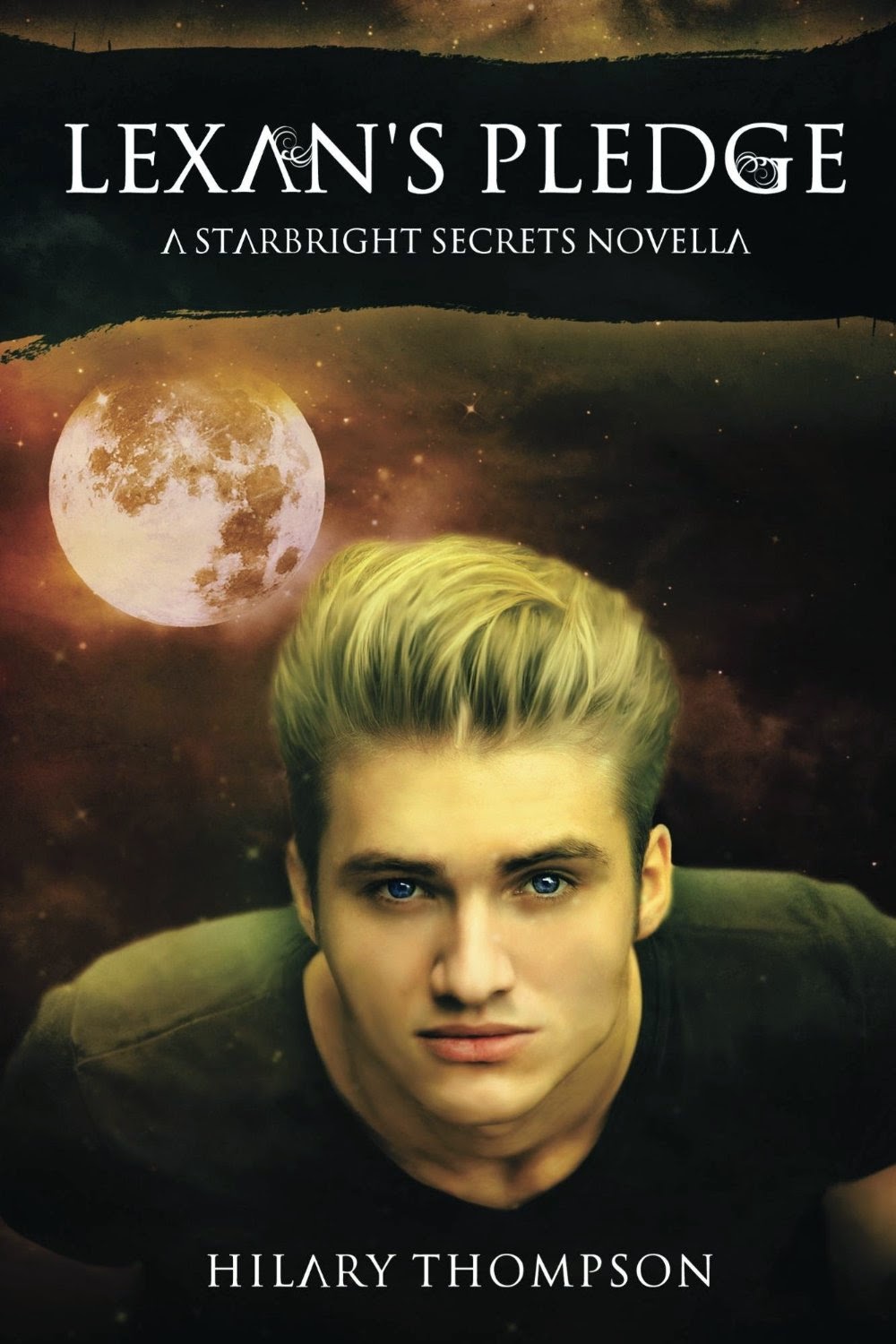 Author's Note: this is not a full-length sequel to Justice Buried. It is a short novella telling Lexan's side of the story!

There will come three…

A child of peace, born in a place of war.

A child of right, born in a place of many wrongs.

A child of lawfulness, born in a place with no laws.

The secrets of Asphodel continue to spill as Lexan tells his side of the story. Lexan has been pretending for so long that he barely remembers why. All he knows is that it’s getting harder to be the image of perfection that everyone expects. With Keirna plotting murder, Saloman having visions, and Trea throwing tantrums, Lexan just might be ready to risk his world for the chance at a better one.  Available now on Amazon! 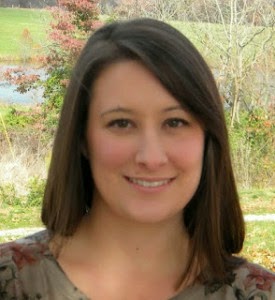 Hilary Thompson is an independently-published author who released her debut Young Adult novel, Justice Buried, in January, 2014. Justice Buried is the first in a dystopian fantasy series incorporating mythology and astrology, with the second full-length title due later in 2014.


She also teaches high school English, which gives her some insight into her target audience, and helps her maintain a thick skin. 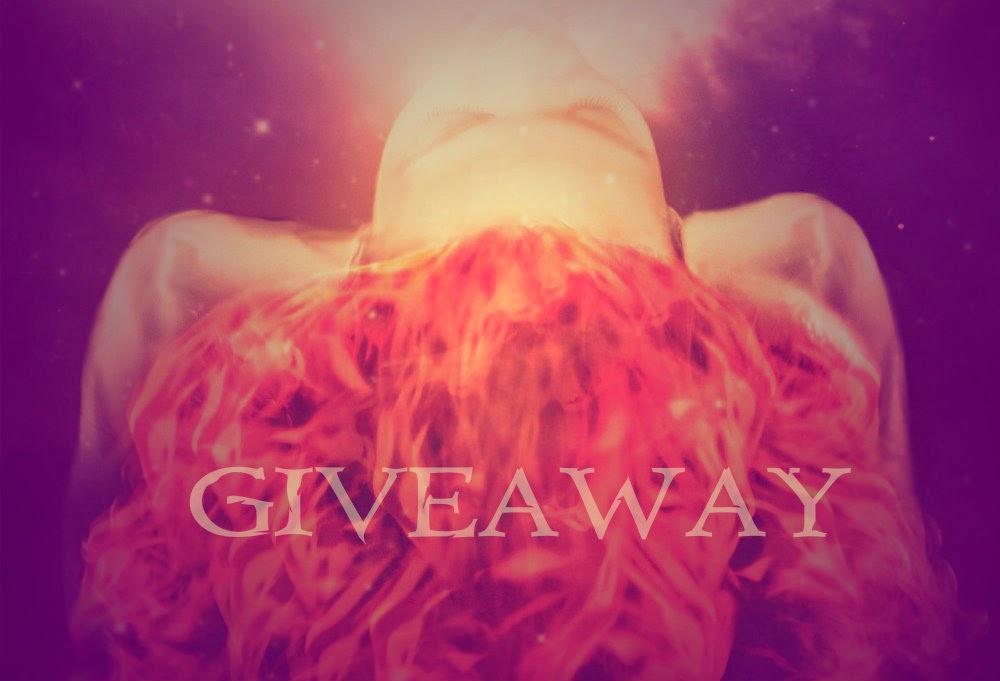 Posted by Channelling Cloretta at 9:00 AM