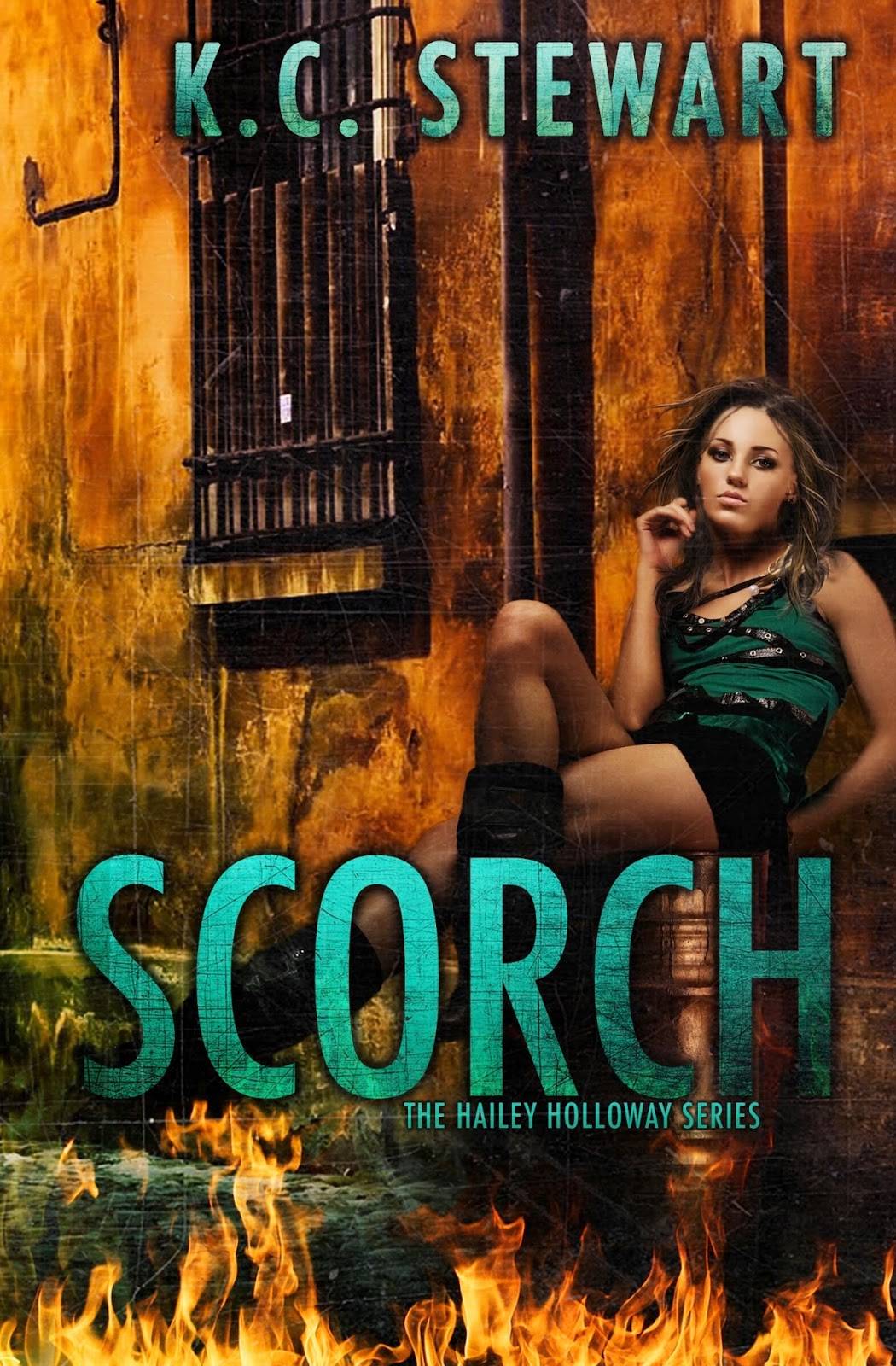 Hailey Holloway has a serious knack with running from her problems. At the first sign of trouble she can be found lacing up her Nikes and hitting the road. Dacea has been patient with her, but a man can only handle so much. He told her before that he would not chase after her again and is he nothing, if not a man of his word. Katherine is more than happy to pick at the wound that festers between them. If she picks enough, she just might make one or both of them bleed.
War is on the horizon. Together, they need to convince the leaders of Blue and Silver to join their crusade against the Council, but can they put their differences aside and stop fighting long enough to help those in the line of fire? 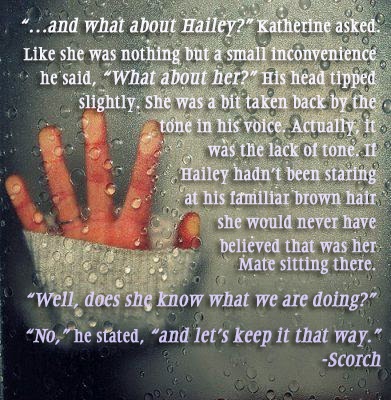 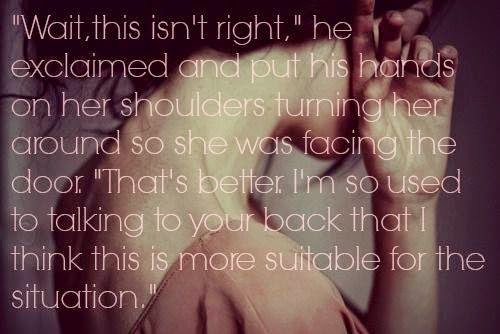 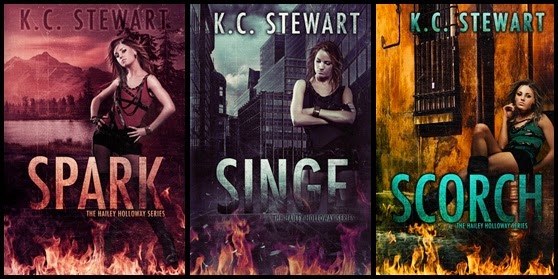 K.C. Stewart lives in central Pennsylvania with her three cats. She is currently attending college online for Library Science while working full time as a photographer.
In her spare time, which isn't easy to find, she reads an obnoxious amount and writes in between everything else.
K.C. has a very real addiction to gummy bears and talking to her cats when no one is around.